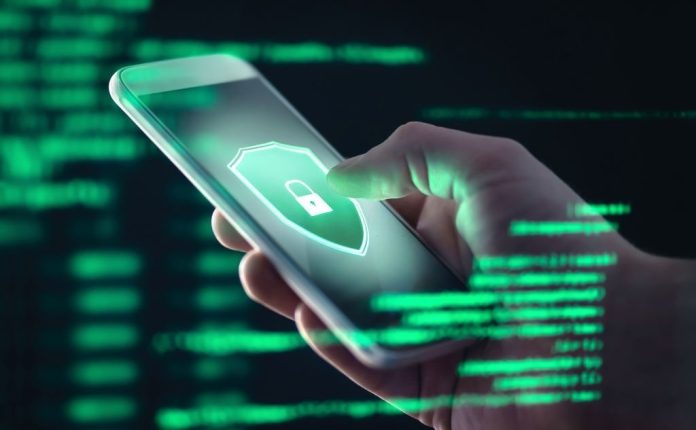 With time various technologies develop that prove much useful to the users. For the developers of applications, the online hacking of the same is a big threat. Though a developer can have multiple options to secure the app information and protect it against online threats, the RASP security has proven more useful. That is why it is necessary for the people of the modern age to know about it. This technology helps not only to protect the data from hackers but also report the same while it is happening. That is why it holds more significance for the developers of this generation.

Some of the experts are of the opinion that such a framework may affect the flow of the app, and hence it may act slowly to have the right communication with other processes. The developers can offer a more secure framework, but due to their workload and the stringent deadline, they have to compromise on this aspect. However, after the introduction of RASP security, the developers have understood that it can be highly useful in the long run, and that is why they have also started creating a framework that can satisfy the needs of this technology.

The Conventional Approach of App Development

Many developers have developed a habit of going by the conventional strategy for app development and tend to go for this modern option. However, it is not like they don’t bother with the security of the app, but they are more comfortable with the conventional way as they can easily create an app in less time. With modern technology, they have to change their pattern of development, which proves a little cumbersome, and hence this technology is ignored. However, the value of the same can be understood at the time when the app is damaged by hackers. This technology helps the developers know the threat immediately, which is not a feature with any other technology. With an instant alert of hacking the app, the developer can easily terminate the session, which can safeguard the app from the damage and the data of the users.

With the traditional approach to the development of the app, it becomes easy for hackers to penetrate the app and get the data or command. The apps developed in traditional ways are more vulnerable to such threats, and in case the app is hacked, the developer can know about it only after the damage is done. With this technology, the framework becomes complex, and hence a hacker can’t breach the security and get the data or command the app.


With the RASP security, the app can be saved against such malicious acts of hacking. It checks for all requests coming in instantly and identifies the risks which can help one to take instant actions. There are also some more benefits of this technology that are listed here:

#1. Safeguards the App from Inside

RASP stays within the app and keeps it protected from within. This proves more useful compared to the security programs that impact from outside or external programs. Due to the inside location of this technology, it can easily and instantly detect the threat of hacking or compromise with the app’s security. It is also easy to develop the app using this technology, but one needs to arrange the steps rightly.

As this technology is highly accurate, one does not get false positive alerts frequently. Hence it saves time and effort for the developer. The developer can also improve the features with the passage of time and the introduction of new technology, which is again another benefit of this system.

#4. Real-time Control on the App

If one goes for this security option, he can know the threat while it pauses and immediately acts to terminate it. This way, the hacking can be avoided before it damages the app or accesses the data. Real-time threat knowledge can be possible with the help of this system only, and hence one can safeguard the server, data, and app in total.

#5. Does not Need Many Resources

If the developer configures the app properly with the help of this technology, the system can be used with a few resources.  Here one must be sure about the quality of the security program developed by the service provider. Hence the best option is to go for the one who holds a better app development experience for mobiles. The main issue is the synchronization of the app with other systems on the mobile, and in case of poor sync, one may have to faceless the security of the app. For better security, one has to go for the programs which use more resources, but in the case of RASP, one does not have to face this issue.

#6. Can Easily Switch off Security Program

In case you find any threat and want to turn the program off, you can do the same easily with RASP security. If you want to let the requests flow without any monitoring, it is possible with this feature to switch off security. Hence you can allow the trusted users without any delay, and they can get a better app experience. If you go for the conventional options, you may not find this option, and hence you have to face more issues with app use. The best part is if you want to switch it on, you can do so with a few steps. 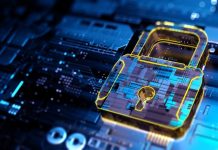 Proven Ways To Prevent Cybersecurity Breaches From Occurring At Your Company 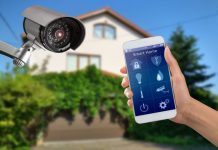 How To Beef Up The Security of Your New Home 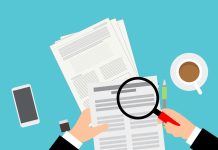