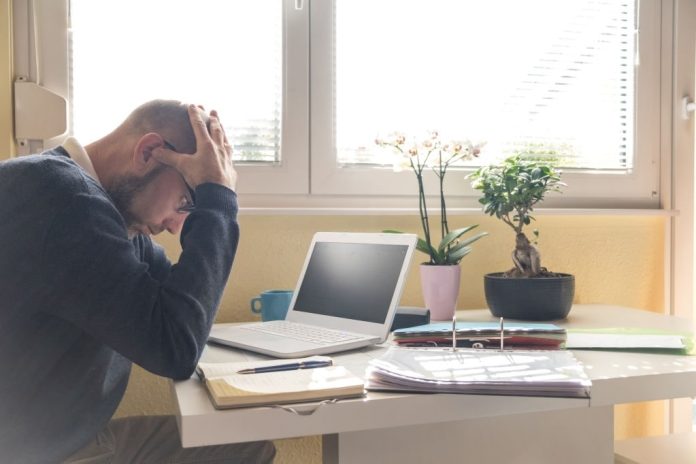 The home should be somewhere that people feel totally safe, but did you know that home is the most common location for an accident to happen? 2.7 million Brits require a hospital visit annually as a result of an accident in the home, so it is clear that the house can be a dangerous place particularly with many people now working, exercising and generally spending more time at home.

A survey from the National Accident Helpline of 2,000 UK residents found that as many as 73% of respondents had injured themselves multiple times over the course of a year which is a worryingly high figure. So, where are these injuries taking place and what can people do to prevent suffering an injury?

Unsurprisingly, it is the kitchen that is the most dangerous area of the house with 60% of the respondents having an accident here. 49% stated that using a kitchen knife was the cause of an injury, so it is clear that greater care needs to be taken when people are making food particularly when chopping. The garden was in second place with 33% followed by the living room (31%), bathroom (26%) and staircase (25%).

Another major cause of injury in the home was a result of exercise equipment (33%). Many people have turned to exercising at home during the pandemic, but it can be dangerous so people should always make sure that they are using the proper technique, not overdoing it and exercising in a suitable space in the home.

Many people suffer accidents in the home because they are not paying enough attention. It can be easy to perform various tasks without too much focus when you are in the home, but this can be dangerous particularly when in the kitchen, in the bathroom where the floor might be wet or on the stairs. It is hard, but people need to make sure that they are paying attention at all times particularly when performing potentially dangerous tasks. If you do suffer an injury that is not your fault (such as faulty equipment), you could be entitled to compensation so you should speak to personal injury solicitors that will be able to take on your case.

Everyone should feel safe and comfortable in their home, but clearly it can be a dangerous place with many people suffering injuries of varying severity here each year. Usually, these accidents and injuries could be avoided if greater care was taken particularly when it comes to working in the kitchen or exercising at home. 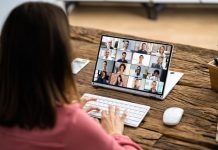 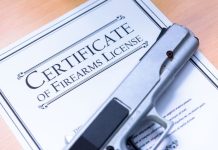