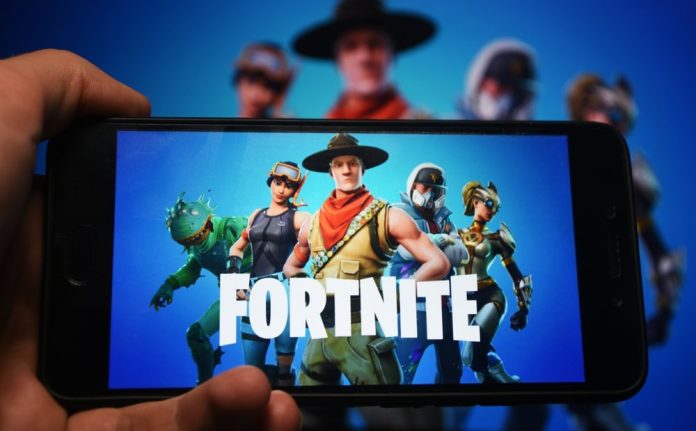 If you are a Fortnite Battle Royale enthusiast the iconic colorful piñatas commonly known as the Fortnite llamas should be your excitement booster. The game itself gives the potential gamers a lot to experience. It adds up to the adventure while exploring through the competitive battleground, and the glee of discovering these llamas are beyond expressible, right? Furthermore, keep an eye out on these Fortnite llama locations for replenishing your stock during any gameplay.

Remember that lazy afternoon you were sitting in front of your TV watching Hunger Games and sighing, “why life is so boring?” Well, Epic Games has brought you the adventure you felt lacking in your life.

This gameplay can host 100 players from all over the world with whom you battle, either solo or in squads, the choice is yours. You will be dropped into a randomly generated map where you must survive by posing an adequate X factor. What can be a better way to test your capabilities? You need to scan the terrain and scavenge for weapons, resources for survival often contained inside llamas hidden across the map! Remember, the survival of the fittest? This game tests if you are the fittest in the world Battle Royale?

#2. It’s an Evolved Version of PUBG

Did you know the popularity of the Fortnite Battle Royale pioneered from Player Unknown’s Battlegrounds commonly recognized as PUBG? Yeah, that’s right!

Basically, Epic Games wanted to design something more elaborate and smooth for gamers worldwide. Thus, the involvement of over a million players during the launch of Fortnite Battle Royale took it to the skyline, and in just two weeks the game began to host over 10 million players all at the same time!

#3. The Recognition will be Unparalleled

Who doesn’t love to see their name on the top of the leading chart, right? Another reason why this game is so hyped and well received by the gamers.

A lot of people out there might not be aware of a large number of gamers are now recording their gameplay, such as every level up, Fortnite llama locations, and various stage unlocks. It’s the number of views that eventually bring in the money. For instance- Twitch is such a social platform where you can start streaming your gameplay from today.

In addition, the game is always a surprise or a shock. Each map has its own vantage point, and unless you’re not familiar, it’ll be a lot harder to win against other players. So call it the excitement or anxiety, your eyes will remain glued throughout every session.

For the people who are not aware of the term crossplay, it means being able to play through any gaming-friendly device.

In 2018 Epic Games declared that payers around the world will be having the accessibility to play Fortnite Battle Royale against each other across different consoles. So, based on every gamer’s compatibility they now have the liberty to choose whether to stick to a keyboard and a mouse or a console to survive the battle royale.

Apart from sportsmen’s, we rarely see celebrities fighting tournaments against each other, but now it’s possible due to the Battle Royale.

According to the rap star Drake, this game could be a source of relaxation during intense workload (not that it makes you forget about reality at all!). In the words of Drake it a ‘Nice little mental break’. After such celeb engagement in this gameplay, Epic Games decided to introduce a celebrity pro-am Fortnite Battle Royale tournament at the widely known E3, the Electronic Entertainment Expo in June 2018.

Fortnite Battle Royale bandwagon does not fall under the category of hyped games that require heavily expensive configuration to run, rather it’s a game for all.

Be it a low budget android device to a super expensive gaming laptop or a PS4 gamer, it is open for all. In a word, this game is enjoyed ubiquitously.

The funny part about this game is the celebratory dance moves by every player’s avatar. You can’t deny that while watching an avatar performing a victory dance is endearing.

In a nutshell, this game is overly hailed by the teens and gaming enthusiasts around the world, while it is a matter of joy for Epic Games the consequences of becoming a gaming addict and falling back on other aspects of the race of life remains. Not to discourage, but the game is super fun, however, we request the newbies as well as the ultimate pros to be aware of their engagement rate. Remember, the achievements you acquire in real life make more prominence than any achievements in a video game.