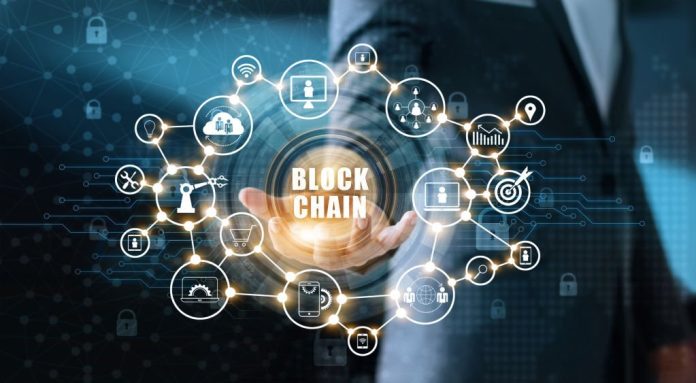 Blockchain is one of the most prevalent technologies worldwide, with implications stretching much further than cryptocurrency. Developers and tech-minded people are looking for ways of using blockchain tech to benefit the wider society. Predictions dictate that the blockchain market will rise by around 69% between 2019 and 2025, with estimates that global expenditure on solutions will reach $11.7 in 2022. With this growing interest in mind, we take a look at 2022’s biggest blockchain tech trends.

What is Blockchain Tech?

One of the easiest ways to understand blockchain tech is to think about a database, which is governed across many devices of equal standing. There is no one entity in charge of a blockchain, and all changes are encrypted and transparent. Changes on a blockchain cannot be made without them being visible to everyone. Blockchain is most commonly associated with cryptocurrencies like Bitcoin, but it has usages in identity protection, supply chain management, logistics, and much more. Blockchain tech will play an important role in shaping the future, but more people need to understand what it is first. If you’re studying an online Masters Computer Science at Worcester Polytechnic Institute, a blockchain solution would be the perfect area to focus your Capstone project.

Non-fungible tokens (NFTs) took the blockchain space by storm in 2021, with a staggering $69 million transaction being recorded for just one NFT. People on the outside may not see the worth, because digital art can be copied. However, the original piece has a unique code made within it, and it allows artists to be paid properly. Thanks to blockchain, ownership of a digital asset can’t be disputed. It’s not only digital artists who are benefiting from NFTs, with major artists including Kings of Leon releasing music as NFTs.

Outside of ownership of digital work, blockchain games utilize NFTs to evident in-game purchases. For example, Axie Infinity has 300,000 players who are all ‘minting’ NFT creatures and sending them out to battle. During the pandemic, Axie Infinity was popular in the Philippines, with people using the platform to earn money while the world was shut down.

The Metaverse was a hot topic in 2021, and it still is as the likes of Facebook move forward with the project. In recent years, the idea of a digital world outside of reality only existed in books and movies, like Ready Player One, but it’s actually here and growing rapidly in 2022. One of the greatest parts of the Metaverse is that it’s supposed to be decentralized, which is where blockchain tech lends a helping hand.

The issue governments and traditional banks have with blockchain are that it’s decentralized, which is why there have been efforts to change this. For example, in third-world counties, thanks to the rising price of overseas transfers, Bitcoin may become legal tender. Further, many banks and countries are looking into creating national currencies, as opposed to choosing decentralized coins. By adopting Central Bank Digital Currencies (CBDC), users would be able to manage all of their assets in one place, and the banks would have control over circulation. This will offer transparency and security to the public while leaving banks with control where needed.

In 2021, there was a global focus on vaccination rollouts to fight the Covid-19 pandemic. Unfortunately, many fake vaccines and scammers were trying to take advantage of the vulnerable. Thankfully, blockchain technology can be used to track vaccine production from the factory, through logistics, and into clinics. Not only can blockchain help vaccines reach the correct location, but it can also be used to log temperature records. Currently, IBM tech is the leading business in blockchain vaccinations supply solutions.

Blockchain has many issues to overcome before it can cement its bright future, one of which is the large energy levels and carbon emissions used. The negative environmental impact led Tesla’s Elon Musk to denounce Bitcoin as a payment method. Large players like Musk have a profound influence over the blockchain landscape, and this move will prompt the search for greener means of operating blockchain solutions.

Short-term solutions to the energy issue include carbon offsetting but can only be seen as an afterthought. In the long term, many blockchains will adopt Proof-of-Stake models over the current Proof-of-Work.

Blockchain technology is starting to have positive real-world implications, and its presence will only grow as we move forward. 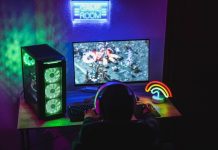 5 Essential Features to Check in A Gaming PC 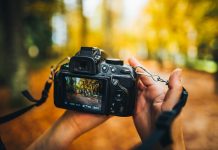 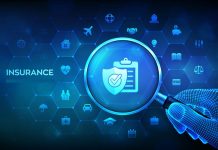 Impact of Blockchain Technology in Insurance