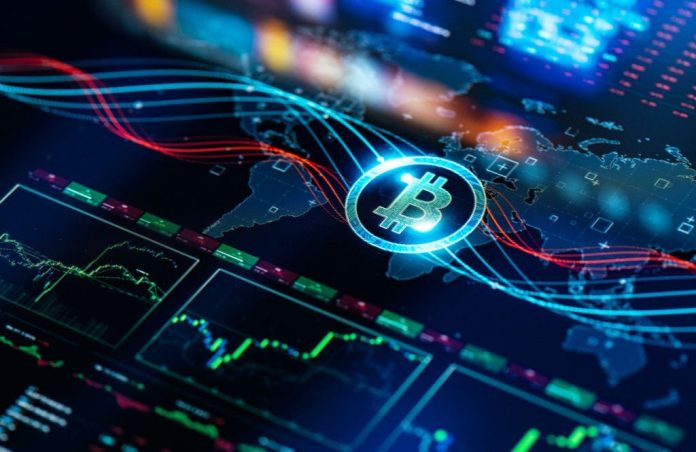 An Indonesian Islamic organization has issued a new fatwa prohibiting the adoption of Bitcoin Prices.

As the popularity of digital currencies grows in the world’s largest Muslim majority country, the particular Tarjih Council and the Central Professional Tajdid of Muhammadiyah, two of Indonesia’s largest non-government Islamic organizations, have issued a new fatwa against cryptocurrency usage,  declaring it haram, or unlawful, for Muslims.

Several religious communities around the world have expressed varying levels of support for cryptocurrencies, ranging from cautious acceptance to outright rejection. The acceptance of cryptocurrencies in the Islamic world, which has its own set of financial rules and laws that now include digital assets, is typically inconsistent. For example, while Malaysia’s shariah advisory council has concluded that trading digital assets are permissible, faith-based authorities have recently declared it banned, or “haram,” due to its speculative nature and apparent proclivity for fraud. The fatwa issued by Muhammadiyah’s Tarjih Council and Central Executive Tajdid refers to two key defects in cryptocurrencies that make them unsuitable for use as a financial instrument or means of trade. The first is that it is very speculative, and the second is that it violates Islamic barter and trading norms.

The fatwa, or Islamic legal opinion, was issued on Tuesday, January 18, 2022, and it highlighted two key concerns with cryptocurrencies that render them illegal as an investment tool and a medium of trade under Islamic law.

Cryptocurrencies are unsuitable as an investing tool due to their speculative character. Cryptocurrency could end up being a gigantic speculative bubble that hurts a lot of people. Cryptocurrency prices are based on conjecture about their future value. They are worthless in and of themselves, thus the situation is unknown. The market capitalization of all cryptocurrencies has dropped by about 50% in just one month.

If someone owned $500 in cryptocurrency in November, their crypto balance would be reduced to around $300. That’s something a genuine store of value shouldn’t be able to achieve. Even in the most inflationary or deflationary countries, currency values do not fluctuate very quickly. A coin can lose half its worth in a matter of hours, which is what makes it so flawed and unsuitable. The crypto tokens are thought to contain gharah (obscurity), which implies they are not backed by anything tangible, such as gold, and hence are prohibited under Islamic law.

Cryptocurrencies do not meet Islamic barter or medium of trade requirements, which state that they must be legal money and accepted by both parties. The usage of crypto as money is prohibited for Muslims, according to Indonesia’s council of religious authorities. The particular Majelis Ulama Indonesia(MUI) has Shariah law compliance experts, and the finance ministry and main bank seek advice from them on Islamic finance problems. Cryptocurrency is considered “gharah” by the business since it is dangerous and filled with uncertainty. Gharah is a metric for identifying the validity of dangerous investments, such as short selling or selling of goods or assets of unknown quality, which is precisely what cryptocurrency is. Cryptocurrency is outlawed because it contradicts the concepts of certainty and transparency in financial transactions.

“This speculative character and gharar are forbidden by the Shari’a as God’s word and the Prophet SAW’s hadith, and do not match the principles and benchmarks of business ethics according to Muhammadiyah,” the fatwa says.

Muhammadiyah is the third Islamic organization in Indonesia to issue a fatwa prohibiting the usage of bitcoin. The Indonesian Ulema Council, the country’s highest clerical body, had previously deemed crypto haram as a transactional tool in November 2021. It did say, however, that crypto-assets can be employed as an investment instrument if they follow Sharia principles. Another important Islamic body, the Nahdlatul Ulama, declared crypto haram in October 2021 owing to its speculative nature.

Despite mounting requests from Islamic organizations in Indonesia to prohibit the use of cryptocurrency, the country has seen a massive increase in popularity. Over the last five years, Indonesia’s blockchain and crypto-asset businesses have exploded. According to Triple-A data, Indonesia has the world’s seventh-largest cryptocurrency user base, after only Brazil and Pakistan. According to estimates, approximately 7.2 million Indonesians own cryptocurrency. This amount is significantly higher than the 2.7 million stock investors in Indonesia, according to data provided by Indonesia Stock Exchange. 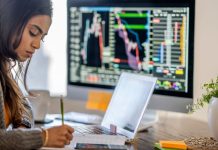 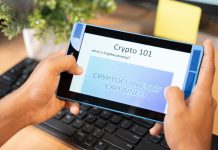 The Recent Move of Japan on the Stablecoins 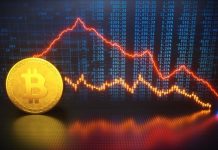 The Bright Side of Bitcoin And Its Prospects!