The term WPS is used for the Wi-Fi Protected Setup. It is a security standard for the wireless network. WPS features can be accessed through the WPS button on the router. The WPS feature tries to establish secure connections between any wireless device with WPS support and a router in a much easier and faster way.

How can WPS Help You?

The system is known to work with the wireless networks that have incorporated password encryption for the WPA Personal protocol of network security as well as the WPA2 Personal protocol. If anyone is trying to use it with wireless networks using deprecated security of WEP protocol, the WPS is not for them as it can be very easy to hack and crack the device security and breach the protocols with the simplest tools and skillsets.

In a typical WiFi Protected Setup, users are not allowed to connect any random wireless device to a respective network if they do not have access to the name of the network and the password used to raise the network security. Let us take an example to consider things with more simplicity. 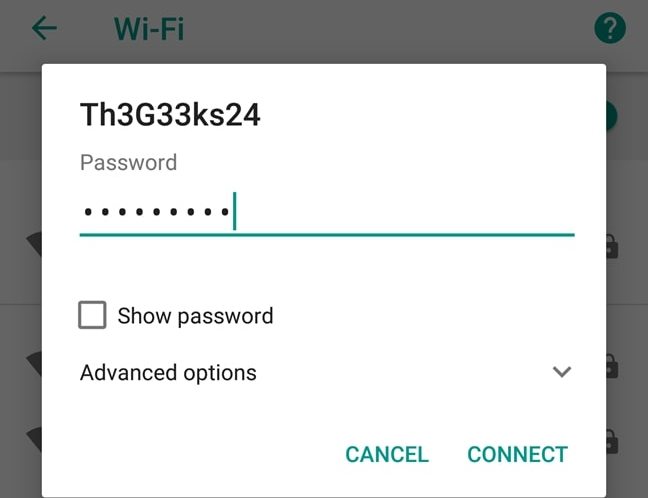 Suppose any user wants to connect their smartphone device to a wireless network. They are required to find the name of the network they want to connect to on their device and provide the access passcode designed for the security protocol. If anyone cannot perform both the steps, there is no way they can connect their devices to the Wi-Fi network. WPS (WiFi Protected Setup), on the other hand, is known to simplify the connectivity process and make it easier for devices to connect to the network.


The primary aim of WPS is to help in the simplification process of connectivity of various devices. 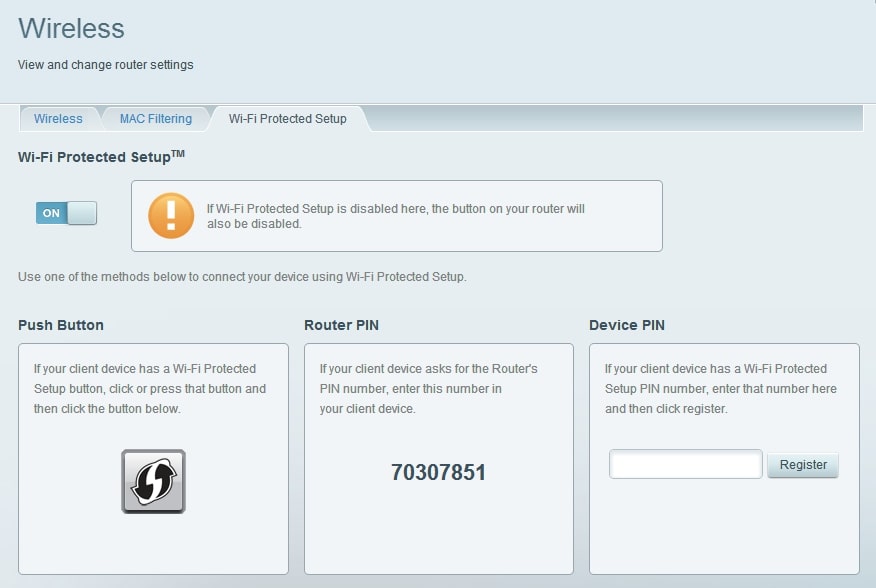 Below mentioned are a few ways to perform a WPS connection:

The first way to perform a WPS connection is by pressing the WPS button on the router. It will enable the device to discover other new nearby devices in close proximity. Users then need to choose the network that they wish to connect to by going to their device. This will allow the device to establish automatic connections with the respective wireless network. There would be no requirement to put in the password for the specific network.

Devices such as wireless printers or devices to extend the connectivity range are often supplied with a WPS button of their own. Which allows users to make faster connections. Users can connect these devices to the system of the wireless network. Just by simultaneously pressing the WPS button on the network router first. Followed by the button on the device.

There is no requirement to provide any data during this connectivity process. This is because WPS acts to send the password for the network on its own. The devices store in the code for future usages. Once connected, there would be no requirement for the user to go on with pressing the WPS setup buttons for future connections of the devices to the same network.

Another way to get the connection setup done is by using an 8-digit PIN code for security protection. Any router provided with the WPS connectivity system comes with a default PIN code. Users cannot do anything to change the code because it comes by auto-generation and can be found on the router’s page dedicated to WPS configuration.

There are many devices available in today’s market that have no WPS button provided with them but can provide the WPS support for devices. The PIN is necessary for performing connectivity actions on such devices. Once the code is entered, the devices undergo the authentication procedure all by themselves and get the device connected to the respective network shortly after the process.

There is another process to get devices connected to the WPS connection. This process is similar to the process mentioned in the third option. It depends on an 8-digit code to pass the authentication procedure. In some devices where the WPS button is not provided. But is known to provide WPS support, a client PIN will be generated. Users are required to enter the generated PIN code into the configuration panel of the wireless router. This will be used by the router in the process of adding the particular device to the respective network. 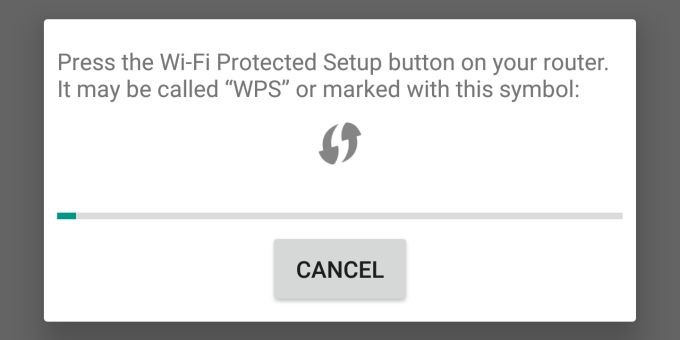 The methods involve connectivity options by the WPS button. It takes only a few moments to get done with the connection process. But for the process that involves connection through the WPS PIN can take up some time for the devices to get connected to the wireless network. The process requiring users to type in the PIN code is quite slow and the fourth process is even slower as it asks the users to access the configuration section to get the PIN.

Where to Find the WPS Button?

Nowadays, most of the network router comes with a built-in authority dedicated for automatic connectivity by WPS settings. For the devices that have a physical button provided for the purpose. The WPS button is generally placed near the rear end of the device. In the region close to the various LAN, WAN, and USB ports provided. It is a little button with on/off settings that is very simple to use.

Users need to take note of another point that the on/off WPS Button for setting is the same as the on/off button provided for Wi-Fi settings on many routers in the market. However, some devices come with separate buttons provided for the separate features. It is thus necessary to know the kind of device that the client is using. Therefore to know where the WPS button can be located.

When it comes to the adoption of WPS setup, not a lot of native support can be expected from the major operating systems of the market. But it is to out good luck that most of these platforms generally tend to work pretty well with WPS.

If you are an Apple client then it may be disappointing for you. Because OS X and iOS platforms have no support available for WPS connectivity.

Most of the modern-day devices that support wireless connectivity are usually known to work just fine with WPS settings. Beginning with smartphone devices, laptops, and iOS products, tablets, and various wireless printers. These are some of the most common devices that are compatible with WPS connectivity.

Apart from that, devices such as range extenders, repeaters, and other smart devices are also designed with WPS compatibility. For most of these devices, the connection is established automatically. Though some may ask for physical authentication through a PIN code.

The only shortcoming that the Wi-Fi Protected Setup has is the mandatory use of a standard 8-digit PIN from the configuration section of the router. For the users who generally do not use the PIN, it would still be automatically generated by the wireless router. Studies on security researchers have come out with facts that this PIN is prone to be easily twitched with cyberattacks of brute force. 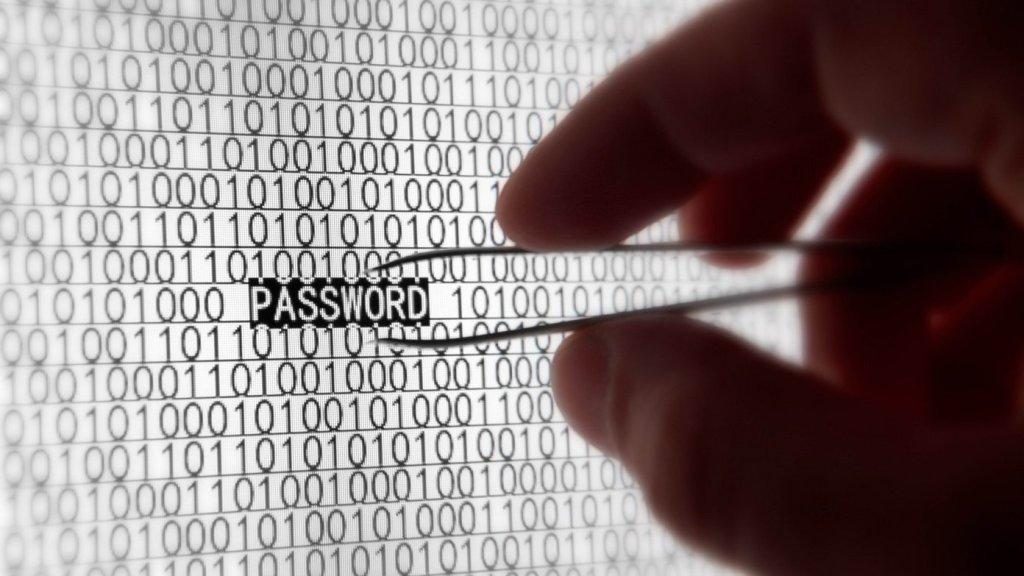 This is mainly because the router stores the security pin in blocks of two, each storing only four characters. It is possible for any hacker to brute force in with the first four digits. Then uses specific tools to get decode the last four digits. For a skilled and seasoned hacker, it is just work of 8 to 10 hours. After which they can freely get into your system to look for security credentials. Thereby get full access to your network.

On a general basis, it will hardly take a day for any hacker to tamper with the protection key. Decrypt the complex protections of the security codes, provided for the respective wireless network. 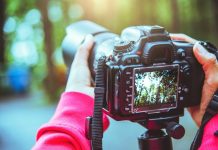 Tips For Choosing a Suitable Camera For You 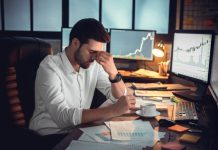 What Technology Should You Use for Data Loss Prevention? 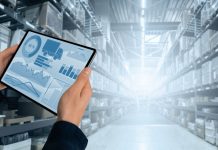 The Many Great Ways Technology Can Help Streamline Your Shipping Efficiency